Boston Debate League is a hit with students 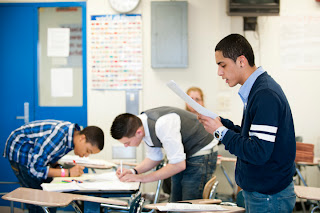 The Boston Debate League is a non-profit organization that works in partnership with the Boston Public Schools. The partnership began in 2005, with 25 students and has now expanded to nineteen schools servicing 600 kids. Steve Stein, Executive Director of Boston Debate League has been with the program for 5 years. He worked as a BPS high school teacher before heading the Boston Debate League in 2008. “The Debate League has greatly impacted our students,” he says. “They are more engaged in the classroom, especially our Black and Latino males.” He noted that males who join the debate league are 70% more likely to graduate. “Students are excited about the league. Debating harnesses energy that they have, especially in young boys,” says Mr. Stein.

Four BPS students, Henry Chaves and Michael John from Boston Latin Academy, and Ted White and Darien Amado from New Mission High School, will compete at the national tournament this April. They will represent all of New England and Boston amongst the other 19 Urban Debate Leagues from across the nation. This is the second year that Boston has qualified for the National Publics Debate in Washington D.C.


I recently spoke with senior Darien Amado about his experience with the Debate League. “Being part of this team has allowed me to articulate my thoughts and has allowed me to become a better writer,” says Amado. “How do you prep for a tournament?” I asked him. “Typically my partner and I would prep by listening to music—it gets me pumped up,” he says with a smile. “I always try to think of what the other argument could be. I also use my study notes from my last competition to see where my strengths and weakness were.” “This is your senior year. What is the next step-college?” I asked. “I definitely will be attending college,” said Amado. “It actually helped influence my decision about college. At first I wanted to be a football player, but now I think I want to be a sports broadcast commentator.”


The Debate League hopes to expand to even more schools. “We want students to understand how to express themselves,” says Mr. Stein. “By providing students the opportunity to be a part of this rigorous program, we are helping to develop a culture of critical thinkers!” To learn more about the Boston Debate League check out: http://www.bostondebate.org 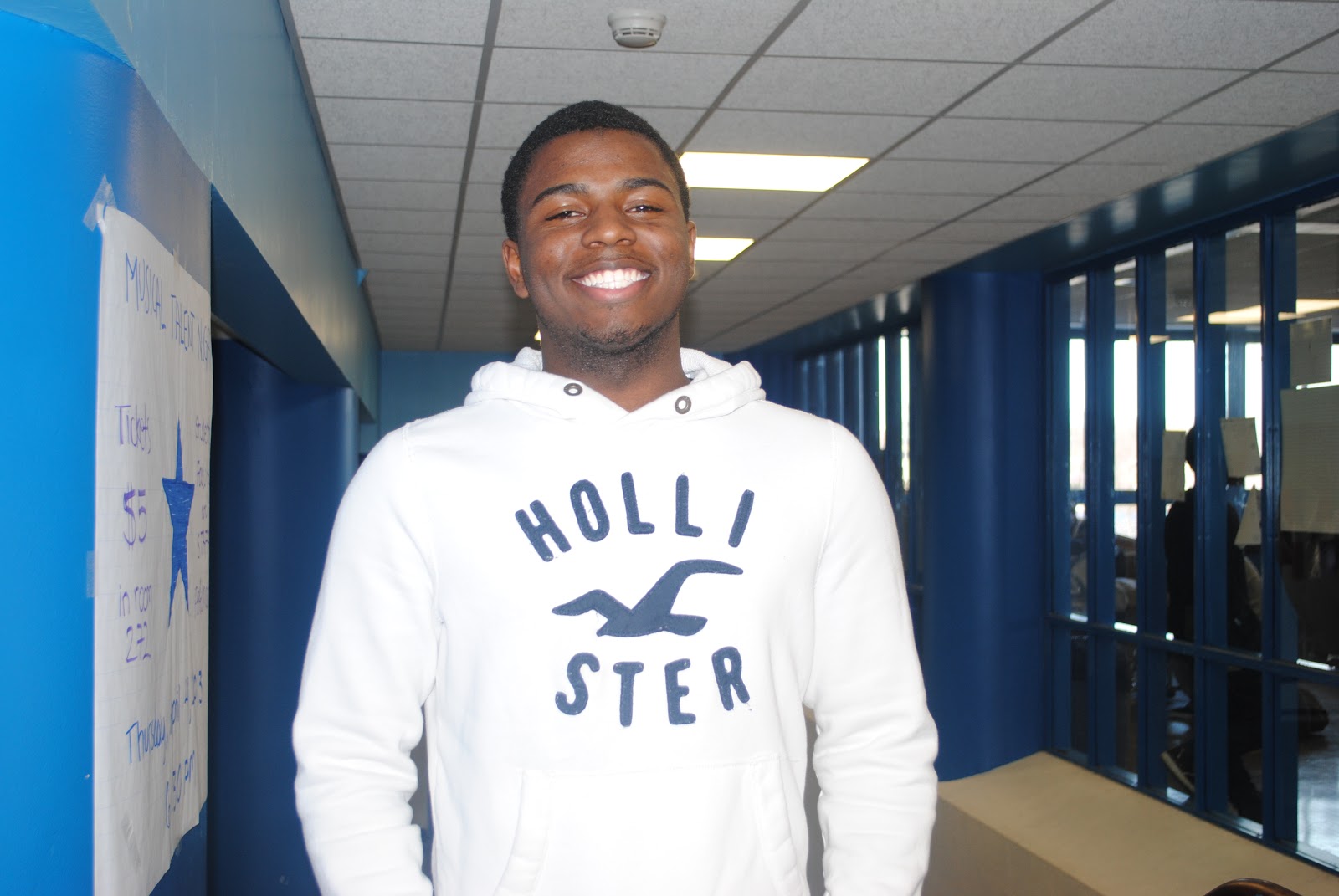 Posted by Thelma DaSilva at 3:37 PM No comments: Links to this post